We have moved, but we are still seeing clients at 1812 Front Street in Scotch Plains

Renato R. Biribin opened his general law practice in Plainfield, New Jersey in 1974, after graduating from Seton Hall University. In 2012, he was joined by his daughter, Renee Biribin-Kilgarriff and they established offices in Scotch Plains, New Jersey, so that they were centrally placed to service all of Central New Jersey. They service clients in a variety of communities including Plainfield, South Plainfield, North Plainfield, Westfield, Piscataway, Middlesex, Cranford and Bound Brook. 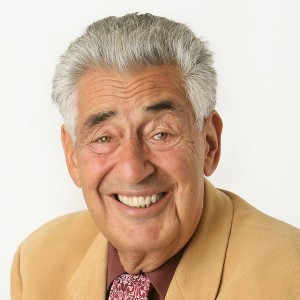 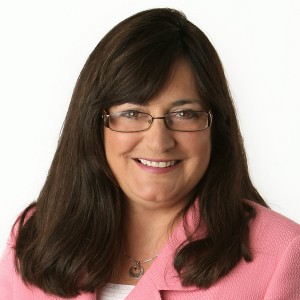